A Message from a Mountain in Sedona

I was doing a property reading for a piece of land in Sedona when, right in the middle of it, the nearby mountain asked me to come work with it. I've never been to Sedona before (physically) but know that it is a powerful place of energy and that was certainly evident in my energetic visit there!

I've written before about moving energy from mountains into the earth's grid and this mountain asked me to do that, which I obliged. Sometimes I wonder if these things really are for the mountain or more to teach me, since certainly there would be someone living in Sedona who would be handling these energetic chores. But I guess if we all think the energetic work of the earth should be someone else's job, then it would never get done!

So, I sized myself up to match the beautiful red mountain, laid my hands on it and absorbed the energy. Then, I placed my hands on the earth and let that energy flow into the surrounding area.

I asked the mountain about the allure of Sedona. Why are so many called to move there? He said that this was a powerful place and while many have been pulled to this area, even more are still needed. There is so much energy coming to the earth in this spot, and other power spots around the world, that lots of people are needed to hold this energy, then broadcast it back out.

This tuning fork created by the shared energy of people in the area will ring out, calling others that are needed. It sounded to me like a choir singing. But, the mountain said that the choir needs to be loud enough to be heard by others. When each of these cities are filled with enough collective energy, the sound of the choir will link up the earth grids between all of these locations.

It looked like a brilliant, shining, rainbow-colored grid when all of the cities connected!

I asked about how we know where we are supposed to be. Which city was calling us? The mountain said we are each called to where our talents are most needed and that we are in the midst of what he called a “Great Migration” to help align the earth's energy.

I don't know about you, but I have noticed a lot of people at the moment moving to places their soul has called them to, or an odd series of events has led them to. They've never been there, or maybe only visited once, but they know that's their home. It's certainly how I felt about moving to Montana four years ago. But now it's almost like I can visibly perceive this pattern of migration or redistribution of people.

It certainly seems like the earth spirits are encouraging this shift and, if you're feeling pulled somewhere that doesn't make logical sense, it likely makes energetic sense in a way that you may not yet be able to understand.

So, let me know what you're feeling. Have you been called to move somewhere else? Can you see how your special gifts are needed in this area? It's a taken a couple of years for mine to become clear and for me to understand what is needed from me (and I learn a little more every day) but I know that I've found the place that I belong. 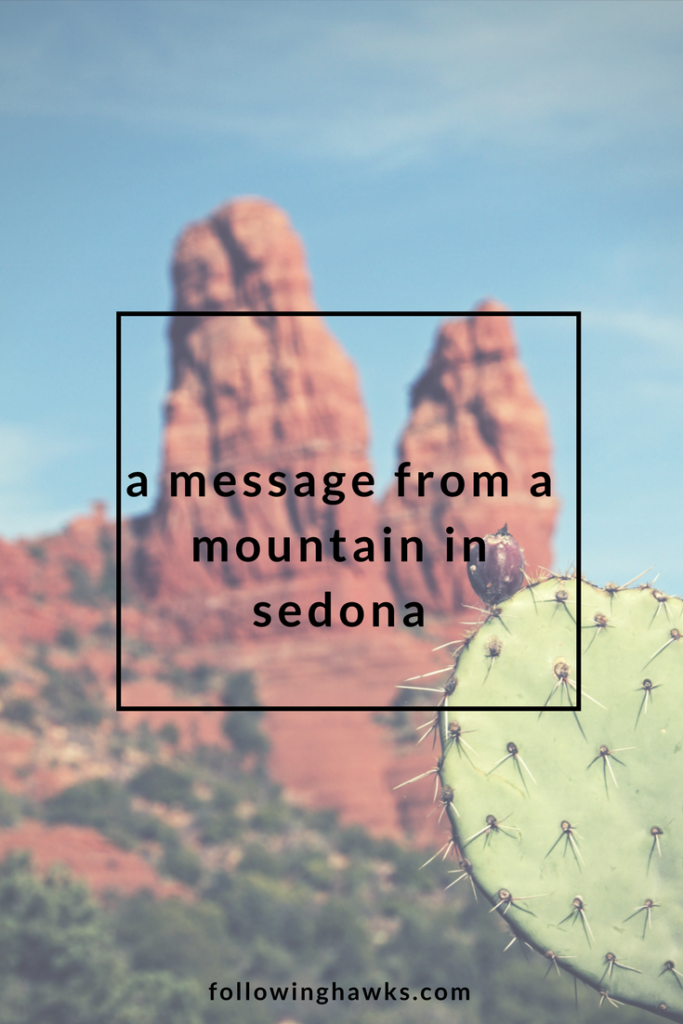 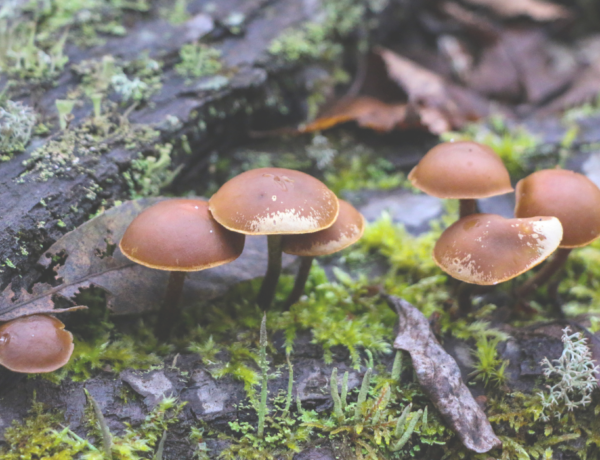 My Plant Medicine Journey with Mushrooms 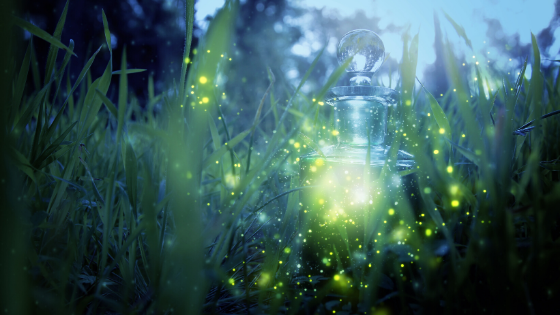 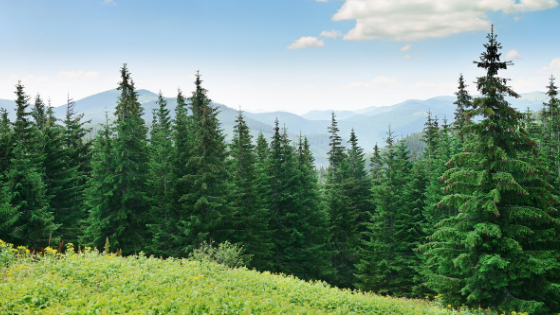 Moving at the Speed of Nature

How Our Energy Can Affect the Land + Soul Retrieval Meditation

Why We Should Avoid Bottled Water