Meet the Spirit of the Land

I’ve been asking for months if there’s anyone “in charge”  on the land that we're building a home on that would speak with me. But it’s been very quiet there. Not in a bad way, but just….quiet. In hiding maybe? I really wanted to meet the spirit of the land.

In an unrelated journey earlier in the week, I noticed a grasshopper but didn’t get any further information when I asked about it.

A few days later, we were out at the property and I had hoped to have a few minutes to myself before anyone else arrived to try to check in again. While I don’t have to physically be there to be able to communicate, the land has been so quiet that I thought it might be a bit easier to be on the land.

When I arrived there were two guys there who had been plowing snow all day to clear space to mark out where the house would be built and they were stuck in the mushy snow. By the time they left, the contractor pulled in and I thought I’d missed my chance. However, he wasn’t thrilled with the amount of snow still left and took off to go catch the guys with the bobcat.

I took a quick minute to close my eyes and ground and ask again…is there anyone in charge here that would like to speak with me? And BAM! Suddenly someone was there.

But who or what was this? A giant greenish tan bug? He was standing upright on his back legs and holding a staff. Very regal looking. Suddenly I knew who he was.

Well isn’t that funny. A grasshopper is the spirit of this land? Although they are known as garden pests who will eat everything in their path, I felt like this grasshopper was standing guard. He was very protective of his dominion.

A quick look at grasshopper totems says that they are a good omen and can jump across space and time. Seems like the right guy for the job.

I didn’t have much time so I quickly introduced myself and informed him of our plans for the property. I had wanted to have this conversation much earlier in the building process but after months of asking, he was the first one to turn up. I let him know that things might feel a bit unsettled and tumultuous for a few months but that it was our intention to live and create consciously with him and the rest of the spirits on the land.

I let him know that a few small trees would be removed (which is KILLING me by the way, but is unavoidable) and asked him to inform the rest of the beings on the property. He didn’t have much to say to me but seemed to acknowledge my requests. So maybe we're getting somewhere.

A few days later, I saw the regal grasshopper again in another journey and he was standing right on the driveway, blocking the entrance. I asked if he had a message and he put his hand (do grasshoppers even have hands?!) out and said STOP.

But I stopped. And took a deep breath. And after a moment, he turned to the side and said, “You are welcome here,” while waving me though. Oh, what a relief! I thanked the grasshopper and continued down the driveway in my journey.

Today, the contractor begins excavation for the house. I have continued to speak with the land and let it know what is happening. I’m struggling a bit with removing the trees and will make an offering for them the next time I’m there.

Each tree or plant or blade of grass has a fairy or spirit that is in charge of caretaking that particular being.

It can be very confusing when the tree or plant dies and they lose their job. I made sure to speak with the trees last week and let the fairies know that they should relocate and also that the tree spirits should pull their energy back in preparation.

A large chunk of this land was scraped clear at some point decades ago which is part of why I think it’s so quiet there. The spirits need to be encouraged to return so I really don't want to get off on the wrong foot with them. I think we will all really enjoy living there together in the future but we do need to get through the next three months of building.

I’m hopeful that the grasshopper will continue to communicate as we build and will help ease the transition both for us and for the spirits of this land.

I'd love to hear your experiences. Do you ask to meet the spirit of the land you live on? 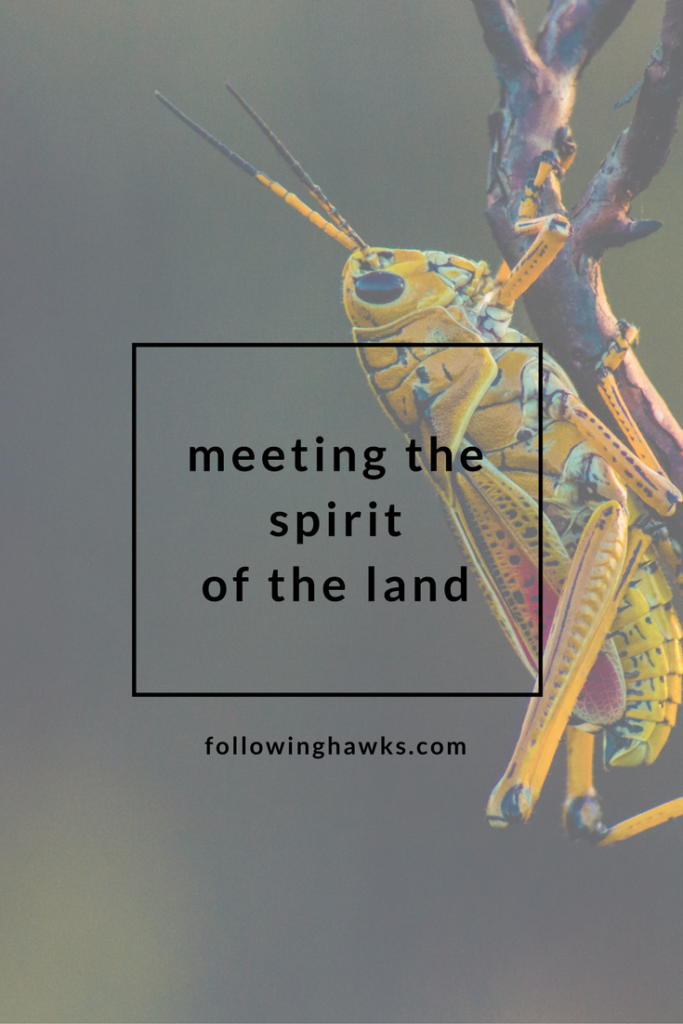 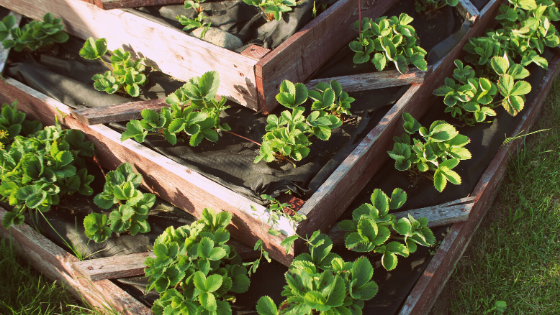 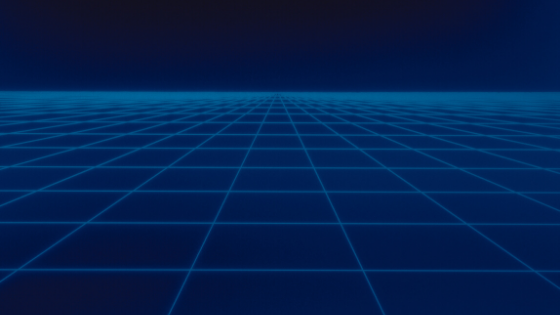 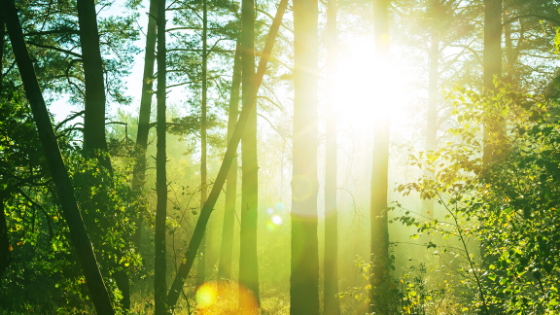 Shamanic Journeying In Your Dreams

A month ago I came across a podcast episode I neve