How Trees Heal Trauma to the Land

I was doing a little Netflix binge watching over the holidays and was watching The Keepers. A documentary series about a nun who was murdered in the late 1960's and some of her former students who, today, are trying to solve the still unsolved crime.

If you haven't seen it, I'll just say that while there are many potential suspects, what does seem to be certain is that the the Priest of the church had a long history of abusing children. I tell you all of that to say that when they showed a photo of the home he lived in at the time and that same home today, I actually paused, hit rewind, then paused again, blown away by what I was seeing. In today's image, there is no hint that a house even exists in that location on the block.

It's not just overgrown. The trees and shrubbery have swallowed the house.

And that got me thinking…is the land trying to heal itself from the intense trauma that happened there? It seemed like a plausible possibility and it also seemed that the land was making clear that it wanted to be left alone. It perhaps needs a little break from humans while the spirits there work to clean up the energetic mess left behind.

So I checked in with my guides on this subject and they had plenty to say about the subject. They shared that trees especially, but all plants, are able to transmute energy as they spread their roots through the soil. They are able to absorb huge amounts of pain or trauma in the land and cycle it back into the atmosphere, cleansed.

Plants and trees are energy healers too. Their methods are just different than ours.

I was told that much like we choose our family prior to incarnating, trees and plants will choose where they will live and what healing work they will do. The problem comes when we humans get in the way and don't let them do their work. They gave me an example using two places I've visited before, Gettysburg National Military Park vs. the World Trade Center Complex.

In the case of Gettysburg, where 50,000 soldiers died in a series of Civil War battles on Pennsylvania farmland, the land itself has been preserved, and in some cases returned as close as possible to how it was during the battle in 1863. Now, we can argue that nature hasn't really been allowed to take it's course there as we attempt to preserve a landscape that, left alone, would look nothing like it did over 150 years ago.

However, it also hasn't been paved over and turned into a shopping mall. There's plenty of vegetation and trees, giving them space and time to heal the intense trauma that happened there. Although ghost tours are a popular attraction in Gettysburg and I could sense that there's still plenty going on in the spirit realm there, personally, I didn't feel the intense trauma in the land itself when I visited.

On the opposite end of the spectrum, I was shown the World Trade Center complex. Wherever you live in the world, I'm sure you're familiar with what happened there more than 15 years ago, along with the rebuilding of the Freedom Tower, and a beautiful memorial for those lost that day.

There was much debate on whether or not anything should be rebuilt other than a memorial in the initial years after the attack, but ultimately, much of the area has returned to how it was prior the the former building's demise. The park area around the memorial is lovely, and the trees there will certainly do what they can, but so much of the land is paved or covered, and it will be much more difficult, or perhaps impossible to truly transmute all of the trauma left behind in the earth at that location.

When we visited, my husband and I both could feel that intense pain lodged in the earth. We were energetically exhausted by the time we left.

If you think about how long it can take us to heal from a trauma – physically, mentally, emotionally, energetically – the land has to go through a similar healing process. And the trees stand ready to help.

For most of us, this isn't something we have to think or worry about day to day. However, if you can conceive all of the traumatized land in every corner of the world, with traumas both small and large, you can see how that pain energy, if not allowed to heal, can build up into our collective energy and begin to affect us, not to mention the landscape.

We don't necessarily have to do the work to help heal it (although we can), but we may need to give the land over to nature for awhile and let her do her work. After all, it's only going to benefit us all. 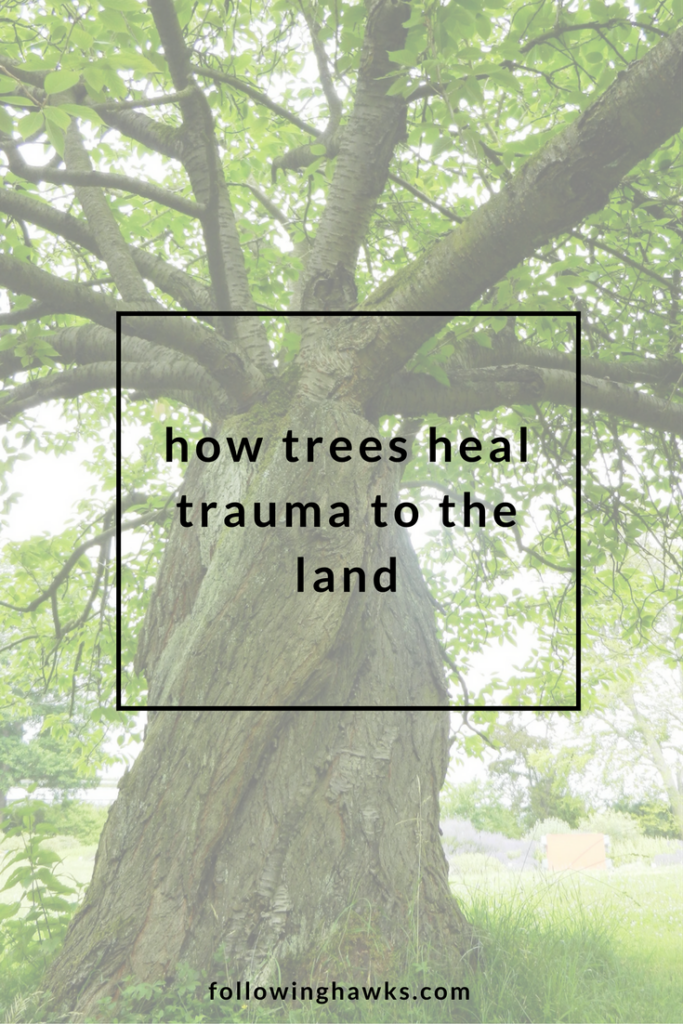 How to Energetically Connect with the Land Where You Live 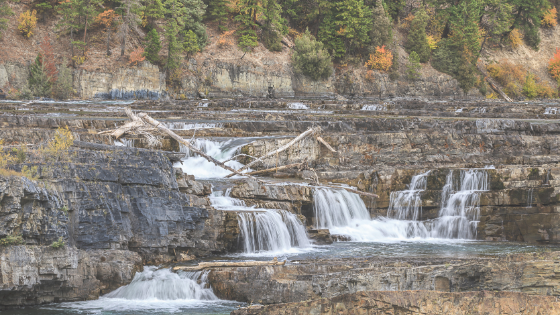 On Not Leaving Our Mark at Kootenai Falls 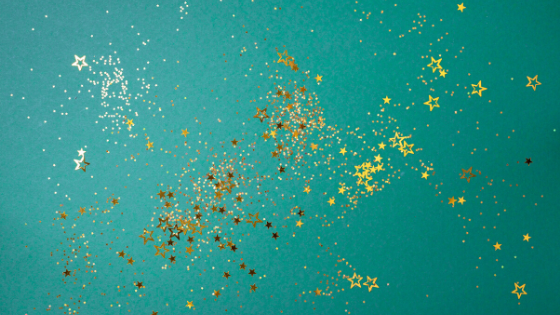 How to Energetically Connect with the Land Where You Live

Can Land Hold a Curse?