69. The Ancient Wisdom of Amanita Muscaria with Amanita Dreamer 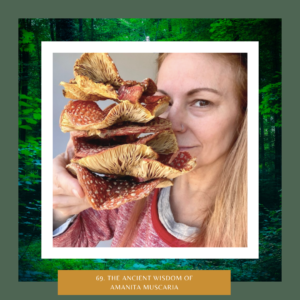 In this episode I interview Amanita Dreamer to talk all about the magical Amanita Muscaria mushroom, how she started working with it, and why it wants us to be in ceremony with it.

Folklore and fairy tales are filled with imagery of this colorful mushroom, but many of the ancestral traditions associated with this magical mycelial being have been lost to us in our modern world.

Amanita Dreamer suffered from severe anxiety, panic attacks, and was on benzodiazepines for 10 years until she found the Amanita Muscaria mushroom and it saved her life.

She has since developed a thorough and robust knowledge base for their safe use in the healing of trauma, anxiety, and panic attacks and is an advocate for working with this mushroom to connect with the wisdom of the earth and our ancestors shared via her many vlogs on amanitadreamer.net.

She will be facilitating a ceremony on Amy's land in Kalispell, Montana on July 8th, 2022. Get tickets here.

Here's what you'll find in this episode: 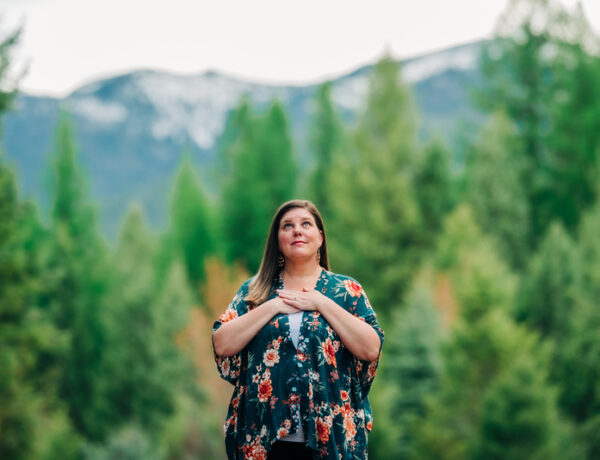 00. Welcome to The Earth Keepers Podcast 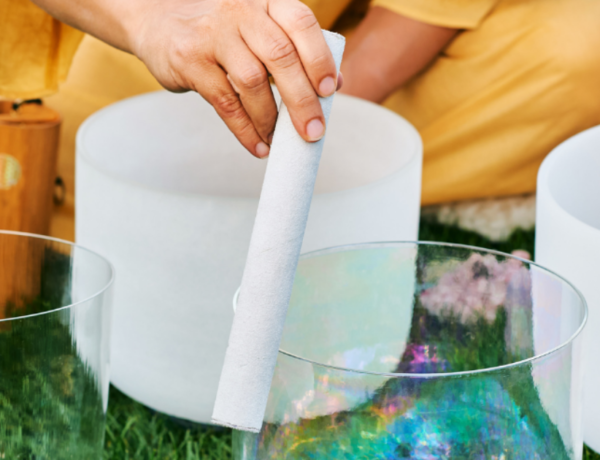 48. Inspirations for Healing the Earth 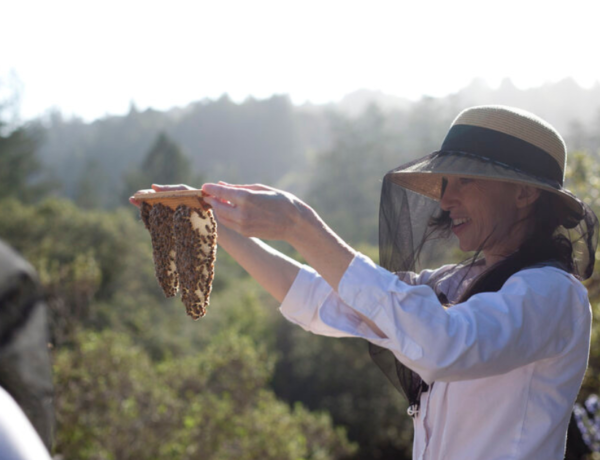 82. The Honeybee as Shaman with Ariella Daly