Have you ever thought about resolving a neighborhood dispute with spirit guides? I hadn't until recently, but it seems legit to me, so I'm about to find out.

And come to think of it, isn't a dispute with a neighbor an issue as old as time? At least as old as the time when we started drawing imaginary lines on the earth and deciding what belonged to me and what belonged to you. Which when I think of it like that, seems like an odd practice. But that's another contemplation for another day.

See, we're building a new home at the moment on a few acres (only six weeks to go – woo hoo!) and a kind of strange situation has popped up.

We have an easement through our property that allows the person that owns the parcel behind us to access his property. No big deal, right?

Well, everything was humming along just fine with construction all through the spring. I'd met the keeper of the land and some ancestors present as well. Although the land had been very quiet for the first few months while we were planning (spirit-wise), as time went by, more and more of them were returning to the land or perhaps, deciding to interact with me.

When I did a property scan during a journey recently, the only strange thing I detected was a kind of black slash across this easement. When I inquired about it, I was told that it was a result of how the road was built.

Perhaps I should have asked more questions.

But really, it didn't seem like that big of a deal. The keeper of the land and I did some energetic work on it to heal it and moved on.

Literally DAYS later we got a message from the neighbor that he wasn't happy with the work we did on the easement during construction. I'll spare you the long and boring details, but basically, we had built up and leveled the road to make a better approach to our house and he is not a fan.

We met the neighbor and talked over his concerns and learned that there were a variety of disagreements between the HOA, this neighbor, and the prior owner of our parcel. Interesting.

Regardless of the technical details, the reality is that we're moving into a new home that we hope to live in for a very long time. Perhaps the last move we'll ever make. So we'd prefer to not have a grouchy neighbor before we've even moved in!

So, I decided to journey to see what else I could learn about the situation and if there was anything we could do to create a happy and healthy living situation for everyone involved.

Both the keeper of our land and his land came forward. Which, is actually why doing a journey like this is useful, our guides can come together to find solutions or provide healing that we may not be able to in human-land.

They also mentioned the prior issues with the last owner but when I asked what actions we could take they said: KEEP CALM. (Whaaaat? I'm not calm?)

Then, they gave me a step-by-step plan to handle the situation:

Yes, that did actually sound like a good plan.

I then had to send an email to our builder saying that we needed a new plan (I left out the part about being given this plan by a grasshopper and a lizard who are in charge of the land, duh) and she agreed this sounded like a good option.

So, cross your fingers for us that we can smooth out the rough edges (on the road and the neighbor) and settle into the new place gracefully.

While I was asking questions in this journey, I also asked if there was any other blocks or issues with this move. The reality is, when problems like this pop up, I can't help but question what's going on energetically that this problem showed up in the first place. Is there something we're doing to cause it?

But no, the grasshopper assured me that this is our home and the neighbor's issue is his issue and is not related to us, but to the road itself. At first, I was worried that perhaps the healing we did might have caused the issue. And then it occurred to me.

The healing we did on the road brought this issue to the surface to be fully healed, just like if we had an energetic healing in our own lives.

That poor road is sick with the spiritual flu and is purging all the crap energy around it!

In that case, I'm glad that I've been able to help with the healing, even thought it has upped my anxiety levels the past few weeks. Further evidence that the land around us absorbs and holds the energy of our actions and emotions.

So what do you think? Have you had experience resolving some kind of a disagreement by asking your guides to intervene? Drop me a line and let me know! 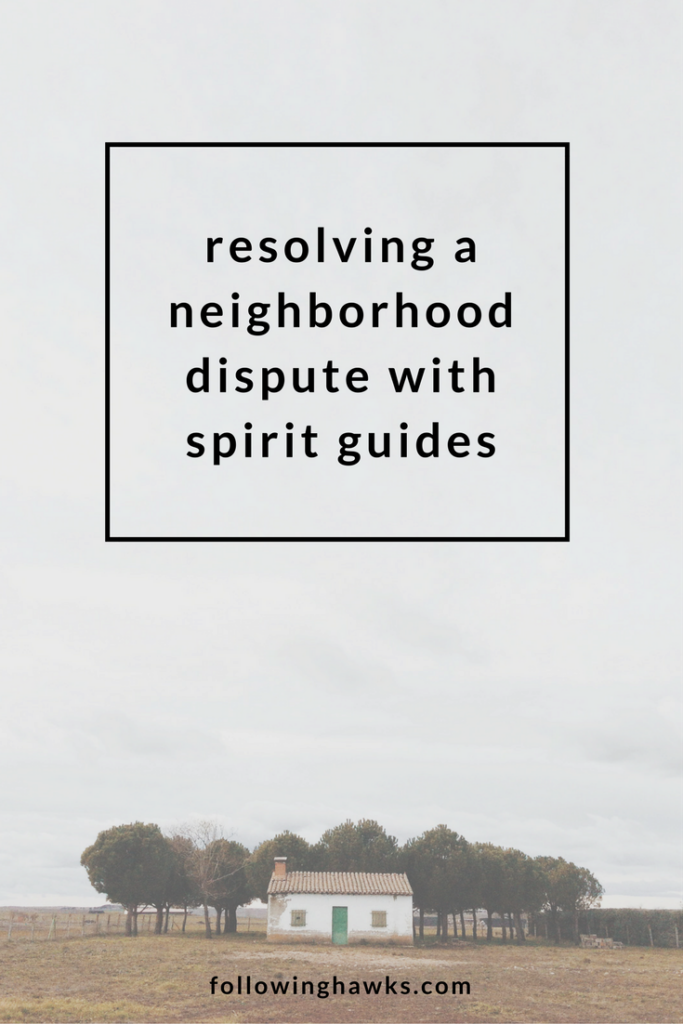 energy healingspirit of the land 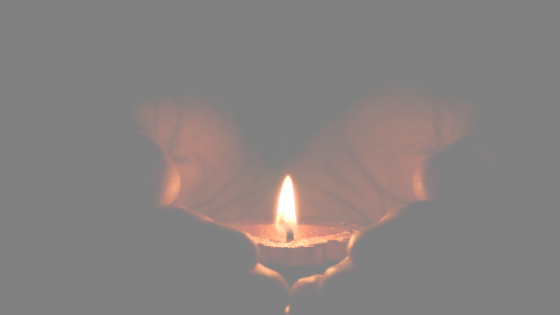 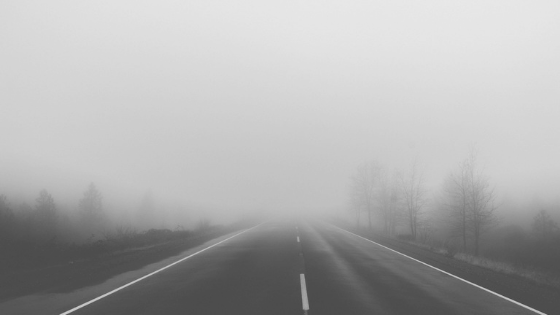 Facing Your Fears in Spiritual Work 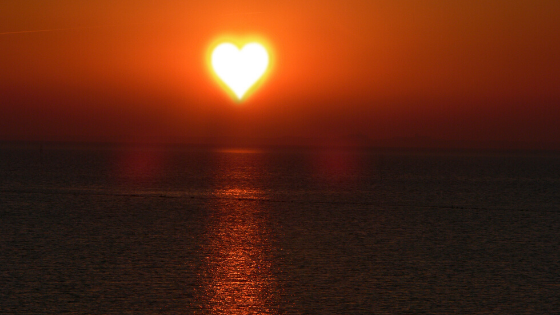