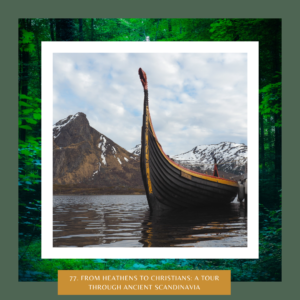 Season 3 of The Earth Keepers Podcast continues as we take a journey through ancient Scandinavia to discover how religious ideas changed through the centuries.

In this episode, we discuss the landscape and initial settlements in ancient Scandinavia, the Swedish peasant and bondsman, how Christianity came to the area, Viking religion, and the Norse Volur.

A History of the Swedish People, Volume 1 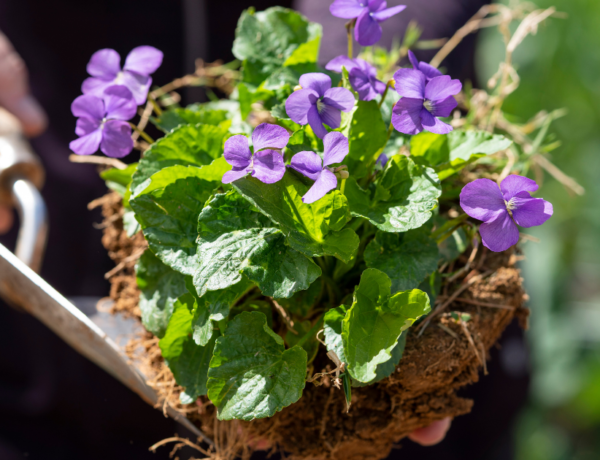 62. Restoring Plant Communities with the Spirits of the Land 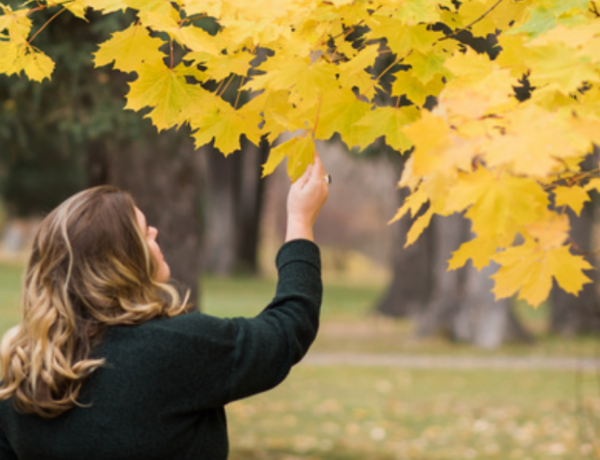 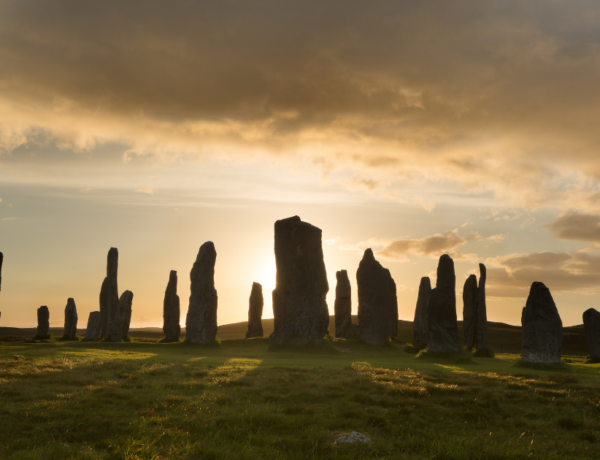