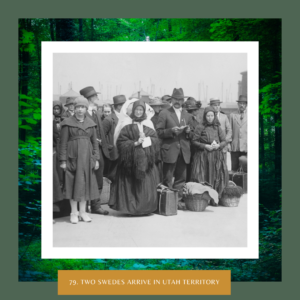 Season 3 of The Earth Keepers Podcast continues as we find two Swedes arriving in Utah Territory in the late 1800's.

In this episode, we talk about Brigham Young's efforts to clear Utah Territory of the indigenous tribes who'd called the land home for thousands of years, and how he used genocide, tithes from church members, and the labor of indentured servants and slaves to build his empire.

I share what it was probably like for Nils and Maria, my ancestors who immigrated from Sweden, to make the long journey and assimilate into the homogenous Mormon culture in Utah and I wonder about what traditions from the old world crossed the Atlantic with them.

The episode features a reading of the Tomten poem by Kevin Sorbo from the HydroMaker YouTube channel.

Transcript of this episode

Video is based on the book, The Whites Want Everything, Indian-Mormon Relations 1847-1877

Plain But Wholesome, Foodways of the Mormon Pioneers by Brock Cheney 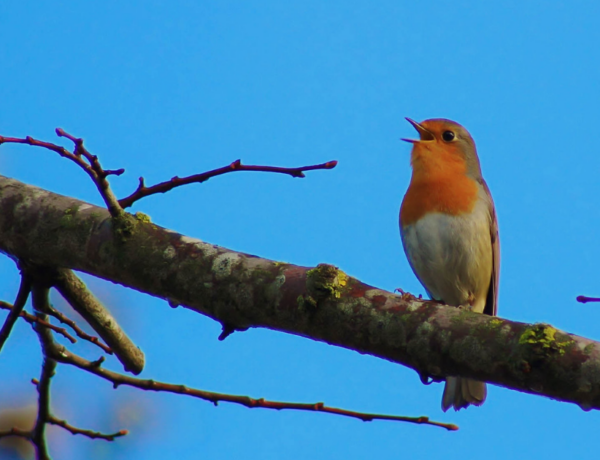 35. How to Use Sound to Heal the Earth (and Ourselves) 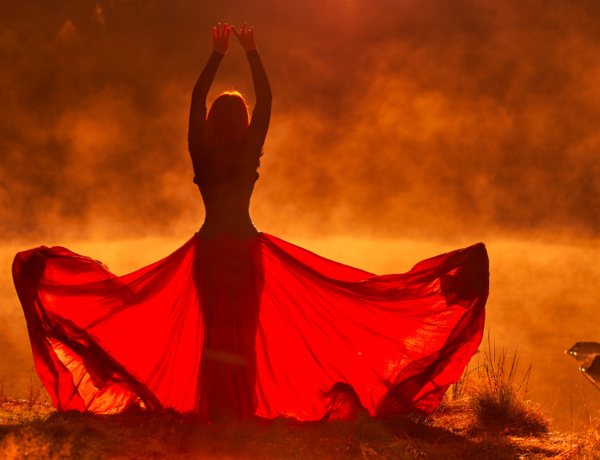 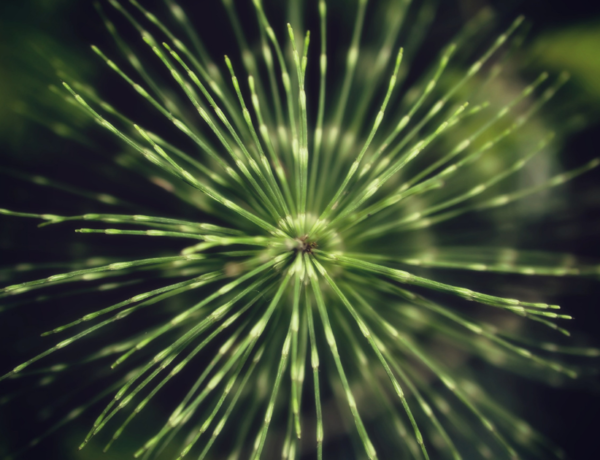 51. Healing Frequencies for Water, Animals and Us with Debra Lee