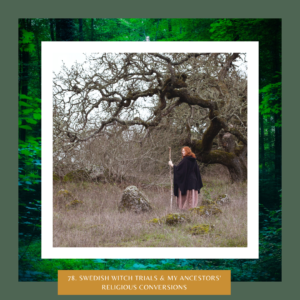 Season 3 of The Earth Keepers podcast continues as we discuss the Swedish Witch Trials and the circumstances that likely led to my ancestors' conversion first to Christianity and then to Mormonism.

In this episode, I discuss what happened in the Swedish witch trials and how my ancestors were likely affected, how the rural farm villages were broken up, completely changing the Swedish way of life, and the reason that 1.2 million Swedes ended up leaving their country to immigrate to America.

History of the Church of Sweden 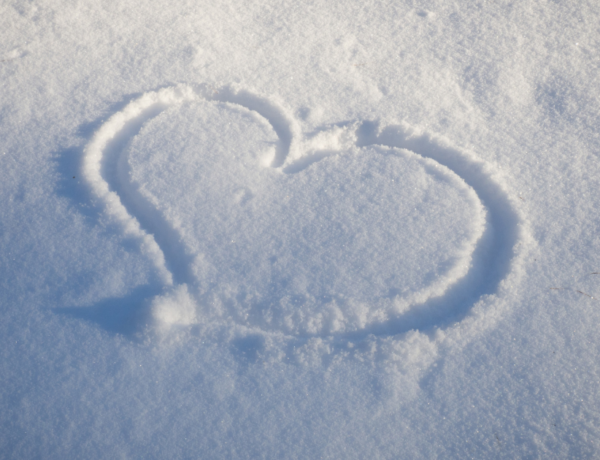 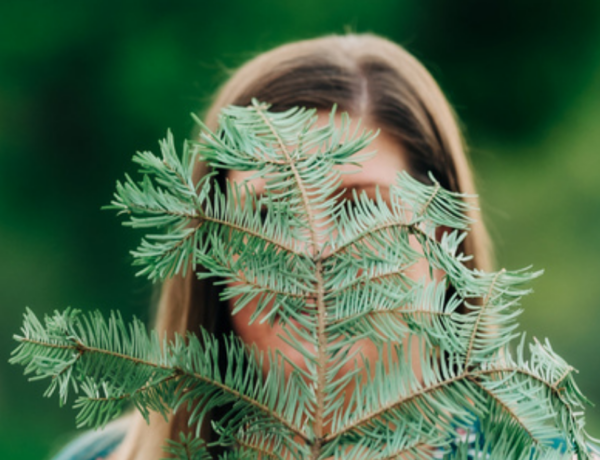 04. Facing Your Fears in Spiritual Work 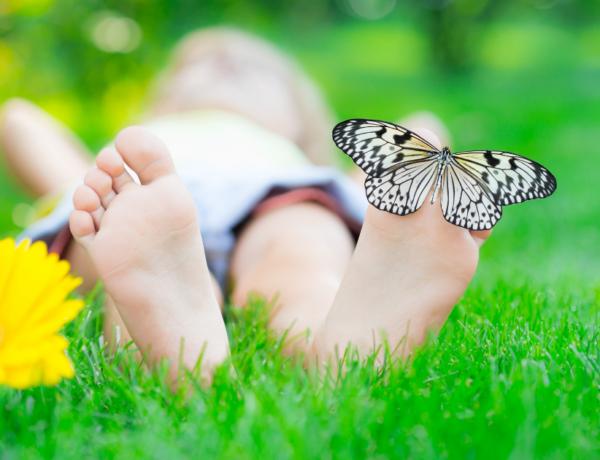 39. SUMMER SCHOOL: Let the Earth Work Magic on Your Body

80. How the Pioneers Lived Off the Land