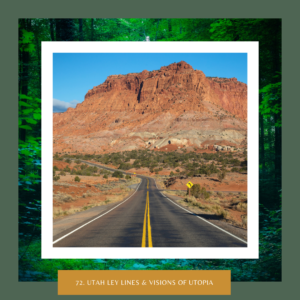 Season 3 of The Earth Keepers Podcast continues with an in-depth discussion of the Utah ley lines and the visions of utopia brought to the area by the early Mormon settlers.

In this episode, I share what I've learned about working with the grids and ley lines in Utah including the intersection of the Corridor of Light and the Empire Ley line in Salt Lake City.

You'll hear about my experiences in a past life as a member of the Mormon church, the energetics around the founding of the church, and my insight on snake symbolism during a past life reading I had with psychic Carey Kaas.

I also spoke with Spiritual Geographer Peter Champoux about how the early Mormons followed the 42nd Parallel in the United States, what that grid line represents around the world, and Joseph Smith's interest in the Masonic knowledge and traditions.

If you want to hear my entire past life reading with Carey, you can find it on my YouTube channel.

What are the Hartmann & Curry Grids

The Dance of the Dragon: An Odyssey into Earth Energies and Ancient Religion 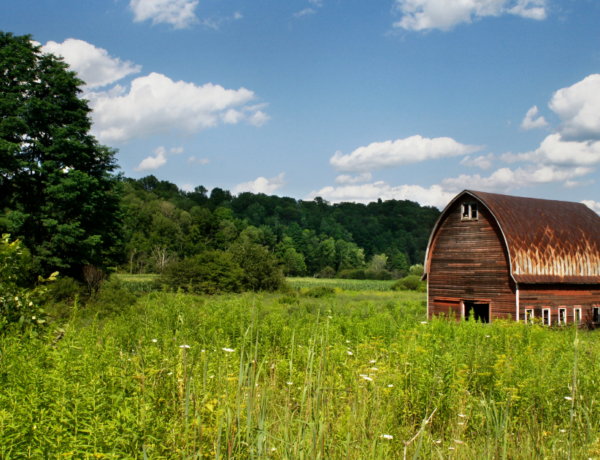 34. One House, Many Timelines 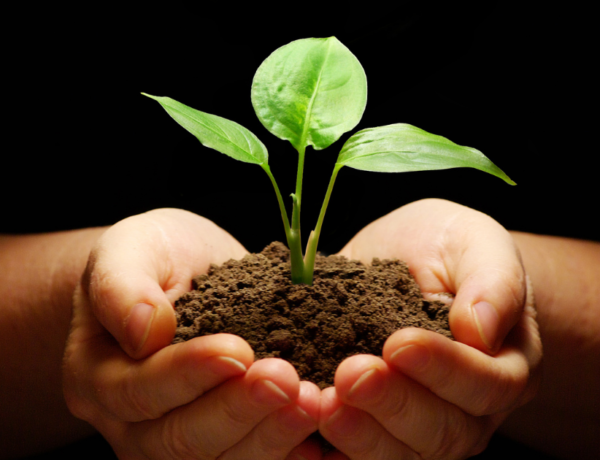 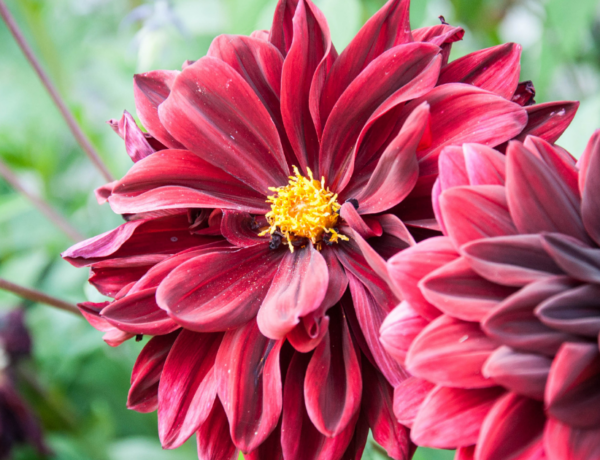 44. A Purposeful Pause for August

71. Excommunication from the Mormon Church