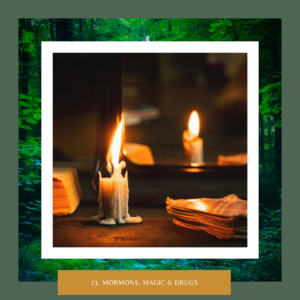 Season 3 of The Earth Keepers Podcast continues with a discussion on Mormons, Magic & Drugs with amateur historian and ex-Mormon researcher Cody Niconi.

In this episode we're diving into the childhood of Mormonism's founder, Joseph Smith Jr to learn more about his background with the occult, treasure digging, and his run-ins with the law.

We explore the reasons behind why plant medicines may have been incorporated into the sacrament in the early church days and why that practice ended and whether or not Mormon temple ceremonies were patterned after Masonic temple ceremonies.

If you want to hear my entire discussion with Cody, you can find it on my YouTube channel.

The Fox Sisters and the Rap on Spiritualism 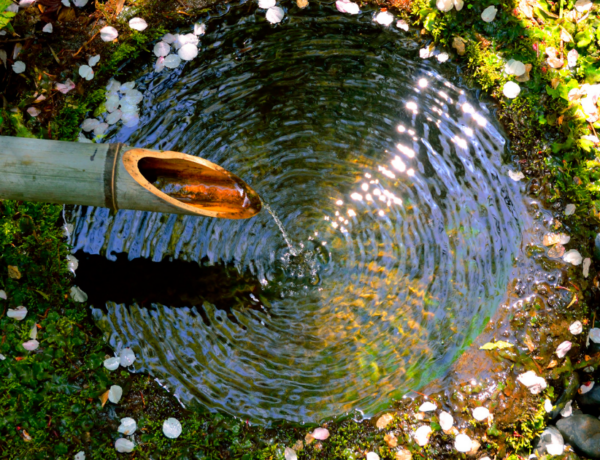 38. SUMMER SCHOOL: How Water Acts as Your Body’s Operating System 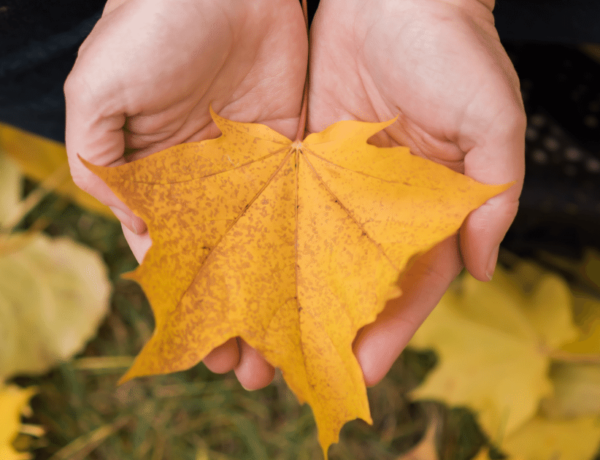 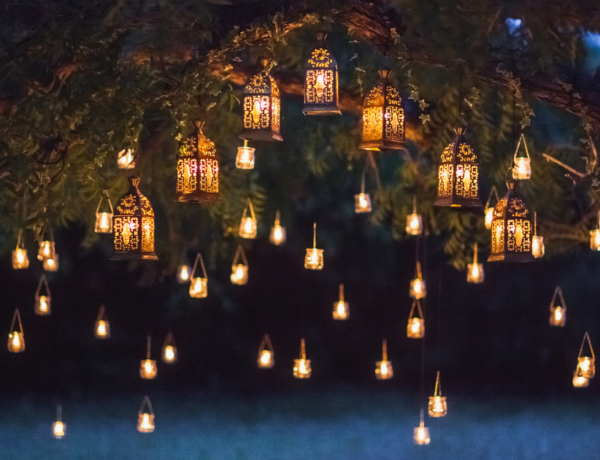 50. In Ceremony with the Ancestors of the Land