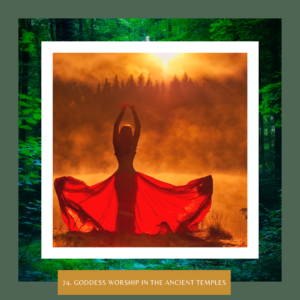 Season 3 of The Earth Keepers Podcast continues with a discussion about goddess worship in the ancient temples featuring clips from mystic and ethnobotanist Terrence McKenna and author of The Immortality Key, Brian Muraresku.

In this episode, we're exploring religious precursors to Christianity in Greek and Roman culture where goddess worship in the ancient temples was common.

I share all about the Eleusinian Mysteries, the myth of Demeter and Persephone, the theories about the entheogenic contents of the kykekion drink and how it all relates to the Mormon religion.

Terrence McKenna on The Eleusinian Mysteries 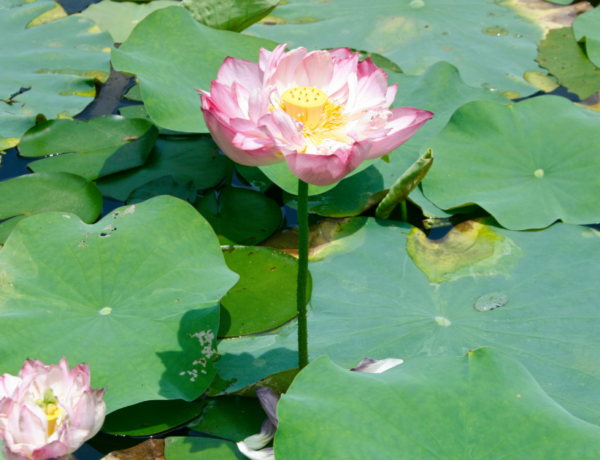 40. How to Find a Sacred Place in Nature 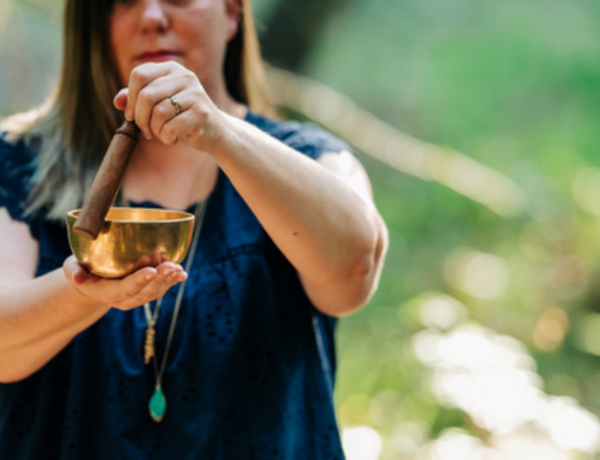 15. Working with Sacred Places: My Experience with Bigfoot at Krause Basin 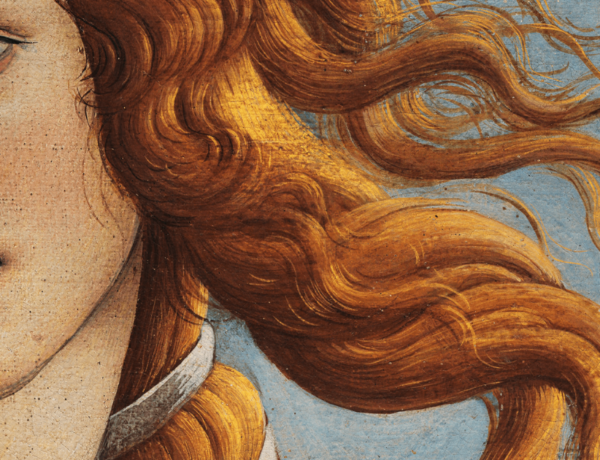