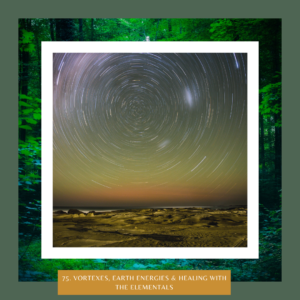 In this mid-season bonus episode, you'll hear the full-length interview with spiritual geographer Peter Champoux as we talk about vortexes, earth energies and healing with the elementals.

Peter Champoux is a spiritual geographer who started noticing some interesting things about the patterns and reactions of stones of the northeastern part of the United States when he was working as a classically trained stonemason that ultimately led to decades of research and work as a geomancer learning to read the patterns of memory lines and earth energies.

His unique vision of the world has evolved into mapping of the Unified Field as embodied geometrically in the natural and cultural landscape which provides a two-dimensional perspective on inter-dimensional reality. This window into a higher perspective integrates an awareness of place into new coherent patterns of community consciousness.

You heard just a snippet of our discussion about the 42nd parallel that the Mormons were following across America and Peter’s thoughts about what the Masons were building in this country using the grid lines and power spots in episode 72, Utah’s Ley Lines and Visions of Utopia.

But there were so many other topics we discussed about working with earth energies that I wasn’t sure would make it into the podcast that I know you’ll be fascinated by, so I decided to share our entire discussion on a special bonus episode.

12. A Simple Guide to Ascension 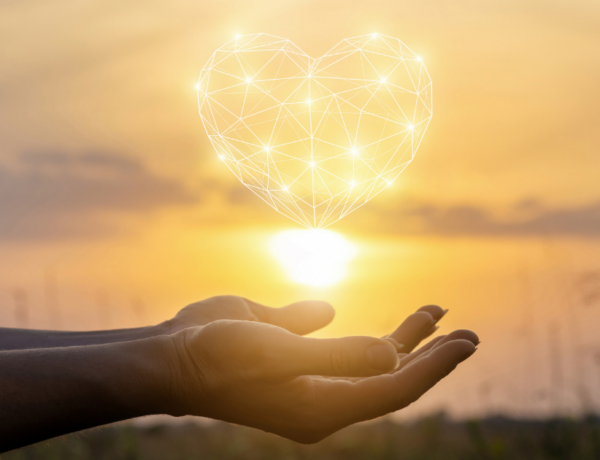 21. Why Our Emotions Are Critical for Ascension 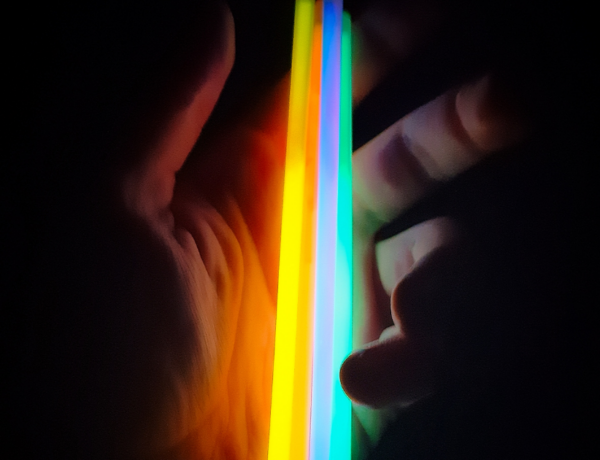 47. How to Become a New Human on the New Earth