58. How We Traded Nature Spirits for Religious Gods in Ancient Europe

The early Christian church had a deep desire to disconnect people from their ceremonies and rituals that, until that time, honored nature spirits.

It was the only way to get them to convert to the new religion and accept their God and their traditions as the one and only truth. An effort that took them hundreds of years to complete.

Generation after generation of religious dogma that became increasingly violent in order to carry out its doctrine.

But…how DID the church get the idea that humans had dominion OVER nature rather than stewardship FOR nature?

Was it just one big misunderstanding and mistranslation?

And how did shamans of a tribe start to become the priests and scientists of more modern times?

In this episode of The Earth Keepers Podcast, we'll go back to that transitional time in history and see how people were living before, during and after the Romans and the early Christian church imposed their way of life on hundreds of thousands of people with earth-honoring traditions.

And how it shaped our lives today.

Listen to all of the Season Two episodes

When Santa Was a Shaman: The Ancient Origins of Santa Claus and the Christmas Tree 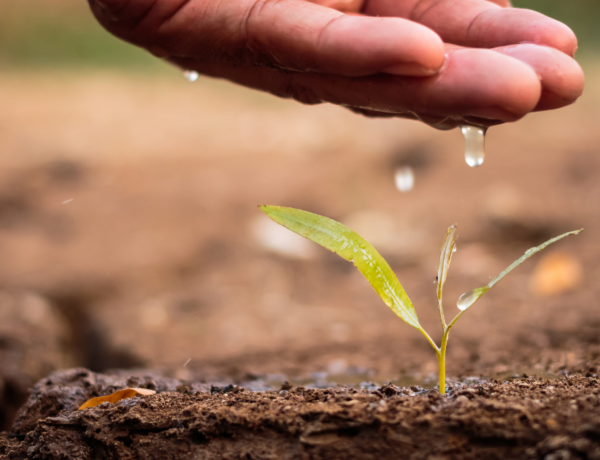 63. Creating Practices & Rituals for Healing the Land with Dana O’Driscoll 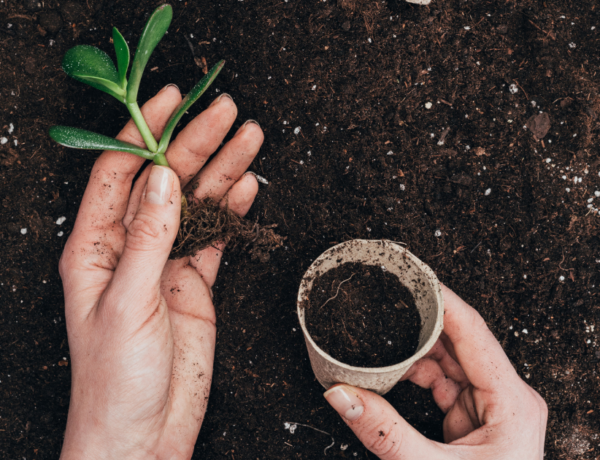 26. Gardening with the Spirits of the Land 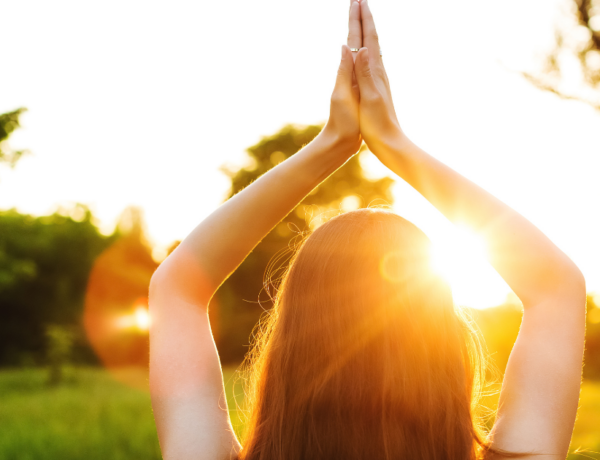 27. How to Receive & Trust Intuitive Information