How I learned I was an earth grid keeper. I wasn't really sure if I should just write that sentence. I'm not sure I've said it out loud to anyone.

Perhaps I should add some kind of qualifier like…I (THINK) I (MIGHT BE) an earth grid keeper.

Because it's not the kind of thing you take a class for, pass the test and then get a certificate so that you can then say for certain…I am a grid keeper.

Also…I can't help but think of the Ghostbusters line: “I am the Keymaster…Are you the Gatekeeper?”

I'm pretty sure it's nothing like that, but it does make me laugh when I think about it.

So what is an earth grid keeper? That's an excellent question and I'm still figuring out the answers myself. When you google that question, you find references to grid keepers, to grids and ley lines and vortexes and cities of light and they all seem very intimidating. You either seem to KNOW or you don't.

As much as I can piece together what I'm told and shown by my guides and the bits and pieces I've learned from books or other blogs ley lines are energetic lines crisscrossing the earth, creating an energy grid that encircles the planet. Where they cross, you will often find a vortex of energy. There is lots of information available online if you're interested in learning more about ley lines and vortexes.

For me, I started seeing a Native American man on a horse in my journeys about a year ago. He was always pretty standoffish and didn't have much to say but as the months went by and I continued to acknowledge seeing him, he started warming up and eventually, he started taking me to a spot overlooking the river. It was always the same place and for a long time I didn't even ask where we were. It didn't seem to be the point of our visits.

After my husband and I rather hastily moved in the middle of winter I was trying to figure out how we had ended up in the place that we did. I was certain we were called there, but uncertain why. I decided to journey to the spirit of the town we moved to and in that journey it suddenly hit me….this guide was bringing me to this town we now lived in.

I just hadn't recognized it because it looked as it did before it was settled. This was a huge revelation and yet….I still didn't understand.

Months passed, the guide told me his name (which is a whole other story) and I was having an akashic records reading with a local practitioner. We were talking about the place I was repeatedly taken to in this journey and she asked me if I could pinpoint the location (which, strangely, hadn't occurred to me before….welcome to my brain).

I really focused on what I could see….Columbia Mountain was behind me, we stood on a large flat expanse, and the river made a bend before going into the canyon. I finally said….I think it's in the vicinity of the House of Mystery. And then we continued on with our conversation. We both completely missed the importance of that statement.

Hours later, it hit me like a ton of bricks. THE HOUSE OF MYSTERY?!?!? THAT is what he is showing me? The House of Mystery is a tourist stop built on a VORTEX. WHOA.

The man on the horse (who I believe to be Blackfeet), was showing me a vortex that I later found out was originally discovered by and well known to the Blackfeet. Could that be true? (This stuff still blows my mind on a regular basis.)

In subsequent journeys I was then shown grid lines all over this little valley we live in and the mountain itself asked me to come visit. When I did and sat quietly and asked what I could do, I was told that I needed to energetically link the mountain to the vortex across the street. There is a highway in between and it was interrupting the flow of energy between the two. I mentally reconnected them and that seemed to satisfy the mountain.

Another time, as I was driving past the mountain, it seemed to complain about the power lines across it.

Not that they were there (they bring hydroelectric power from a nearby dam to the entire valley) but that they were hogging up all the energy and taking it elsewhere. They wanted the energy shared with the town I was living in. So I journeyed to the power lines and asked them to share. They seemed to agree.

It was during this time I started seeing a little girl with giant hairy feet in my journeys. In the fall, three others and I felt like we needed to visit the vortex, the mountain and the river on a particular day. The day prior to this trip, I journeyed to ask what I needed to know for the next day. The little girl gave me a spinning sphere of light but I wasn't sure what to do with it.

The next day, we visited the vortex followed by the river and ultimately hiked up the mountain far enough to be able to see the first two locations and all settled in to find out what we were there to do. The little girl showed up with the circle of energy again, but also with a triangle of stone and a small square. They were all a beautiful lavender color.

She explained to me that each symbol has a place along the mountain range for it to plug in. I asked what the purpose was and she said that they will help with the alignment of energy in the area.

She also explained that energy moves up the mountain range from south to north and when it reaches Columbia Mountain, it continues across the highway and the river to Teakettle on the other side. This creates an immense wall of energy between the two mountains, across the river. Because of that, she said that portion of the river is very powerful and cleansing and it is a good spot to get in the water.

Since then, I have seen the man on the horse less and less and the little girl more often. She seems to be my guide specifically for the grid work and has had me work on grids a number of times. Sometimes it seems strange – I mean, if a mountain can go to the trouble of asking a human to energetically connect grid lines, can't it just do it itself?

But I think it's possible that the grid keepers have the ability to do some of these tasks in a way only humans can. Like individual crystals tuning the earth's frequencies.

Also, I've realized that in the time I've opened my mind to all of this how literal I was in my understandings to begin with. All of this work can be done energetically in meditation. I think I initially thought I was being asked to physically travel places and DO things. It kind of seems obvious in retrospect but since I was confused and had to ask the little girl to know for sure, it seems that I should mention it.

The next step for me seems to be that I need to learn to check in with (or tune in to) the grid when there seems to be an issue. Is something affecting how I feel? Take a look at the grid. Does a specific location seem to have a lot of trouble? Check in with the grid. It might just need a little adjustment to correct the energy flow of an area.

Can anyone be a grid keeper? I have no idea. Seems plausible to me although in my case my guides seem to be encouraging me and helping me along.

So, there you have it! How I learned I was an earth grid keeper. Now I'm dying to know…do you see the grids? Do you have a grid guide? Do you do something else with the grid? 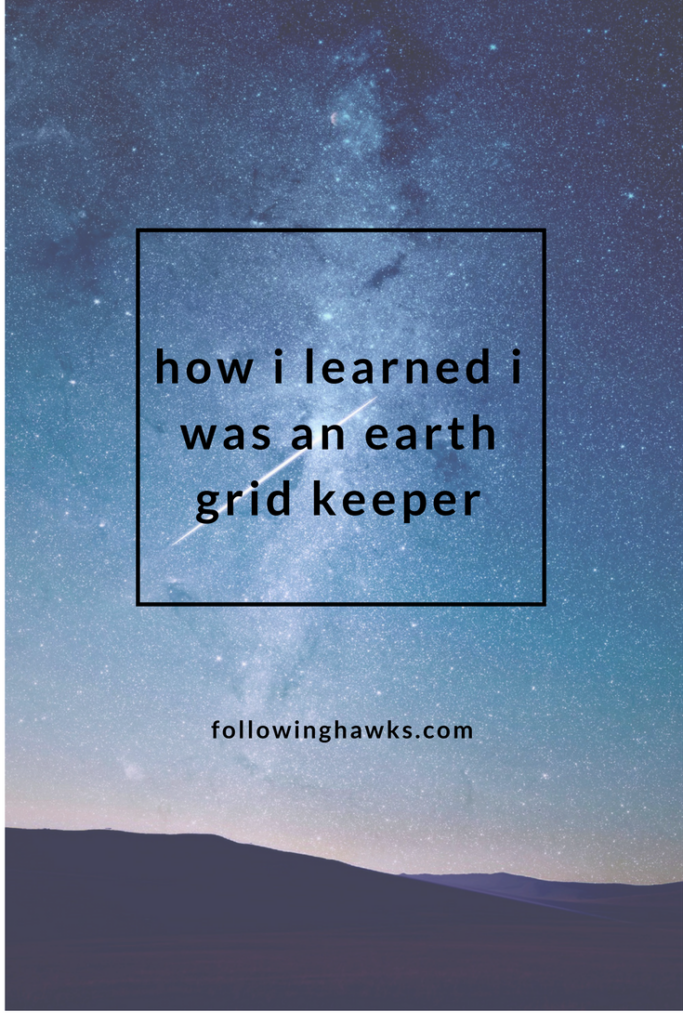 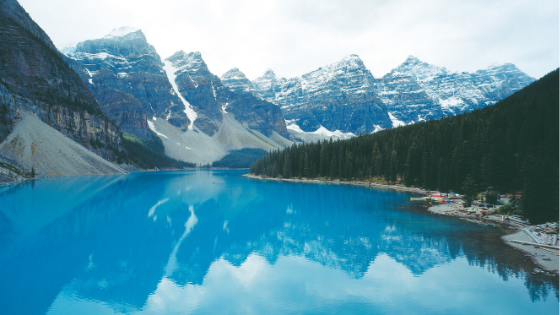 Why We Should Avoid Bottled Water 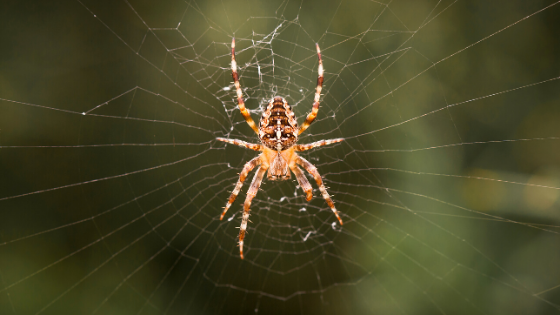 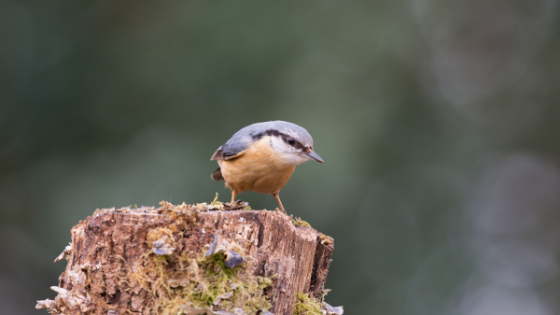