I get it.  Lots of people are afraid of spiders.  I’m not.  I’m just not and never have been.

If there’s a spider in my house, I pick it up and put it outside.  Yes, that includes black widows.

My husband is of the other variety – if it comes in the house, it has to die….and this is a regular battle in our household.  For the most part he has relented and allows me to take spiders outside when we find them – although I feel like if I’m not handy when he happens upon a house spider, he make take matters into his own hands.

We don’t talk about that.

However, we’ve had quite a run of spider sightings in the house lately.  We have friends staying with us who’ve recently moved to the area and I have blamed the spider appearances on them, since we don’t regularly see them in the house otherwise.

It started with my spotting one on the ceiling of the bathroom – I informed it that it would need to find a hiding place before my husband woke up if it indented to hang around, which it immediately did.

The next day, in the middle of a football watching party with company over, it appeared on the wall next to the TV which upset everyone other than me. However, when I tried to pick it up off the wall to relocate it, it fell onto the carpet and I couldn’t find it anywhere.

I informed my friend that the next time she saw it, she needed to let it know that it got the message and didn’t need to scare her anymore.

The following day, it appeared to me in the kitchen and I was able to scoop it up and put it outside.  I discovered later that about an hour before I had found it the spider had visited my friend. She told it that it was scaring her and she had received the message so I believe it appeared to me to be put outside after that.

However, that wasn’t the only spider in the house that day.

I saw another one on my bedroom ceiling and, after arguing with my husband over whether or not it would bite us in our sleep (not likely), I told it that it was upsetting everyone and if it wanted to stay in the house, it needed to hide and if it wanted to go outside, it should show itself to me the next day and I would help it. I didn't see a spider in the house again for weeks.

If spider is showing up in your life, keep in mind that: “Like the spider waiting her prey patiently, the presence of this spirit animal in your life could point to the need to show patience regarding a project or some ideas that you are trying to realize.

Giving some time while paying attention to how events are unfolding and acting when the opportunity truly arises might be a lesson of wisdom from the spider spirit animal.” 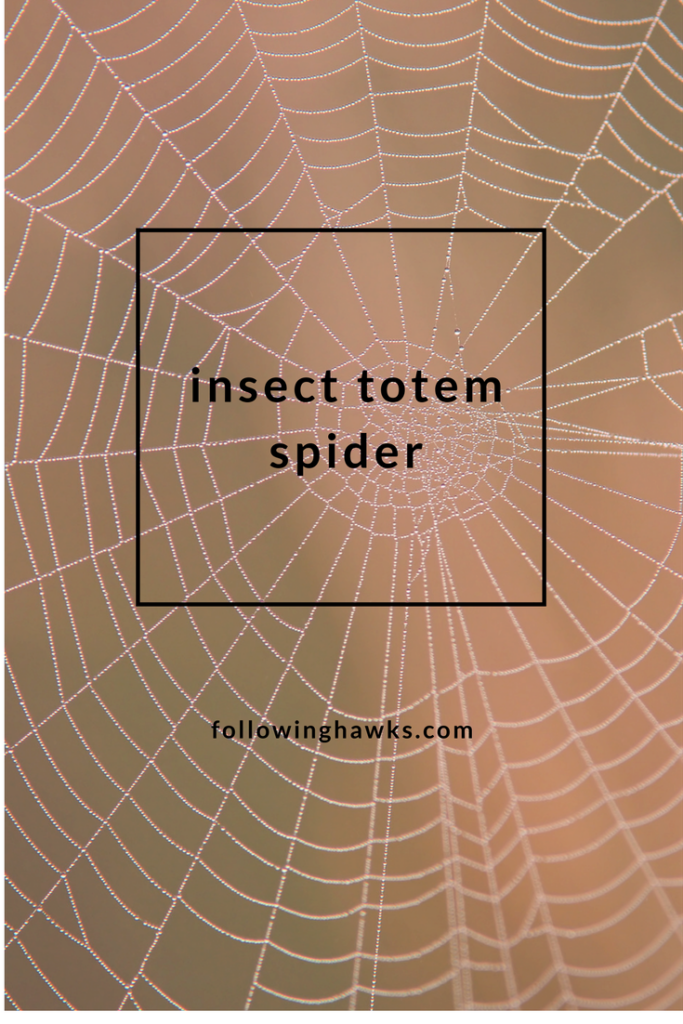 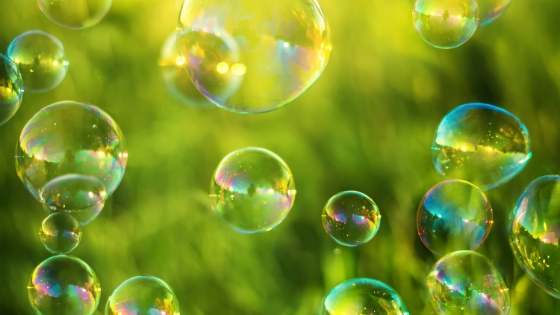 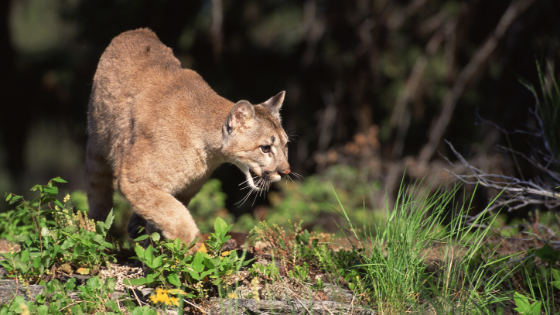 Moving at the Speed of Nature

A month ago I came across a podcast episode I neve